The taproom was packed from the moment owners Clark Ortkiese and Will Goodwin opened the doors at 4 pm.

The taproom is open Wednesdays-Fridays, 4-10 pm and Saturdays-Sundays, noon-10 pm. 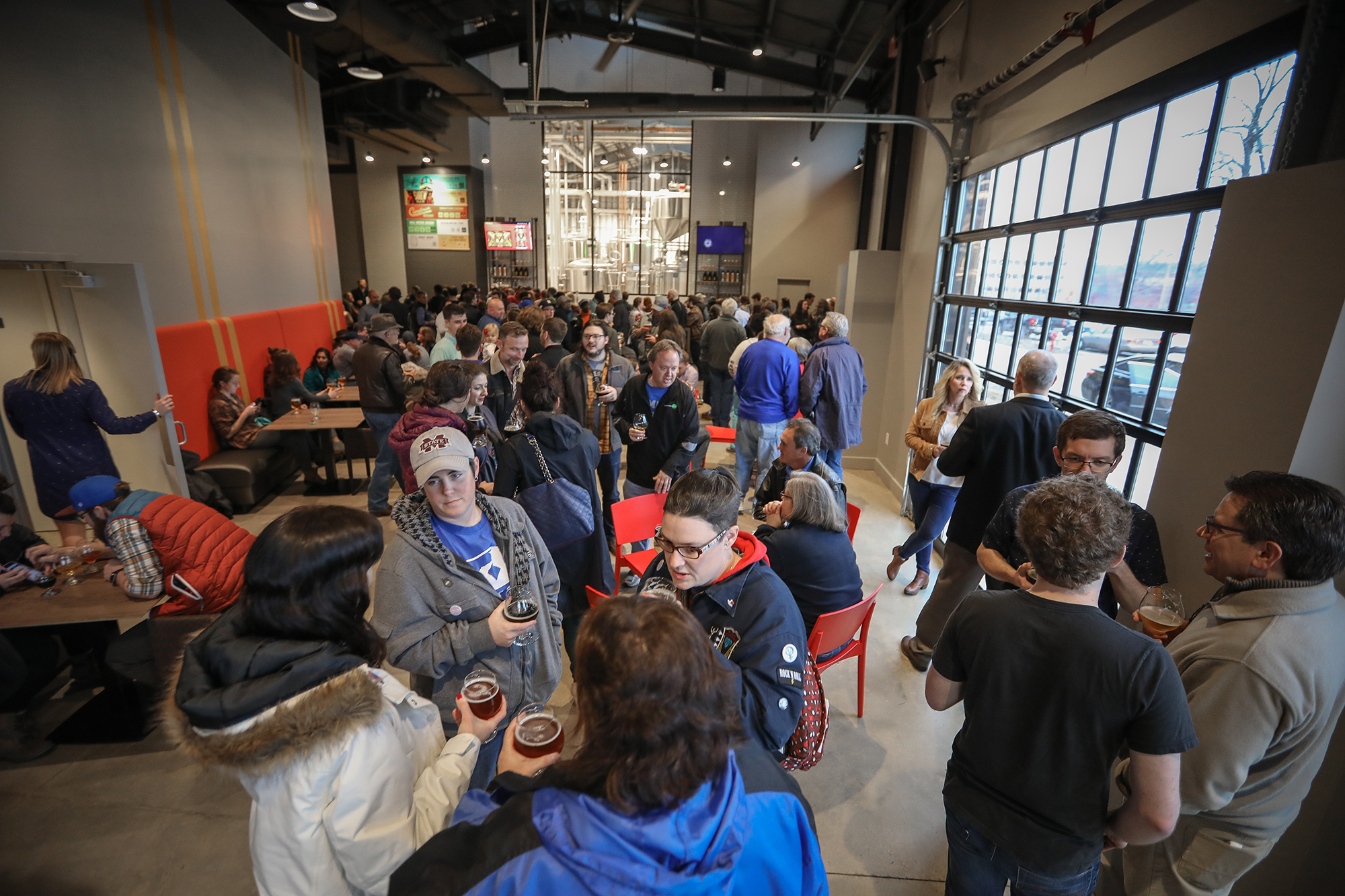 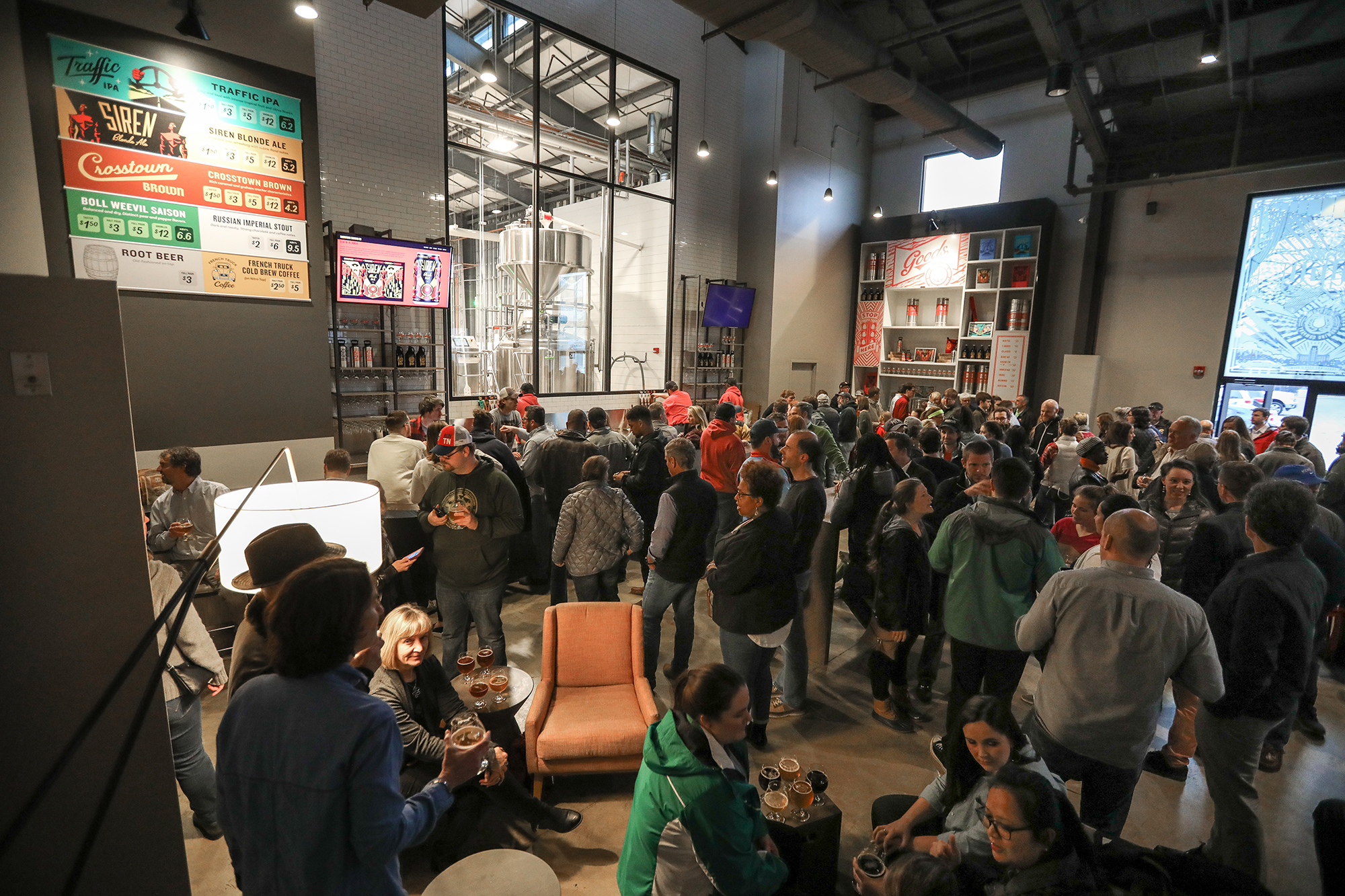 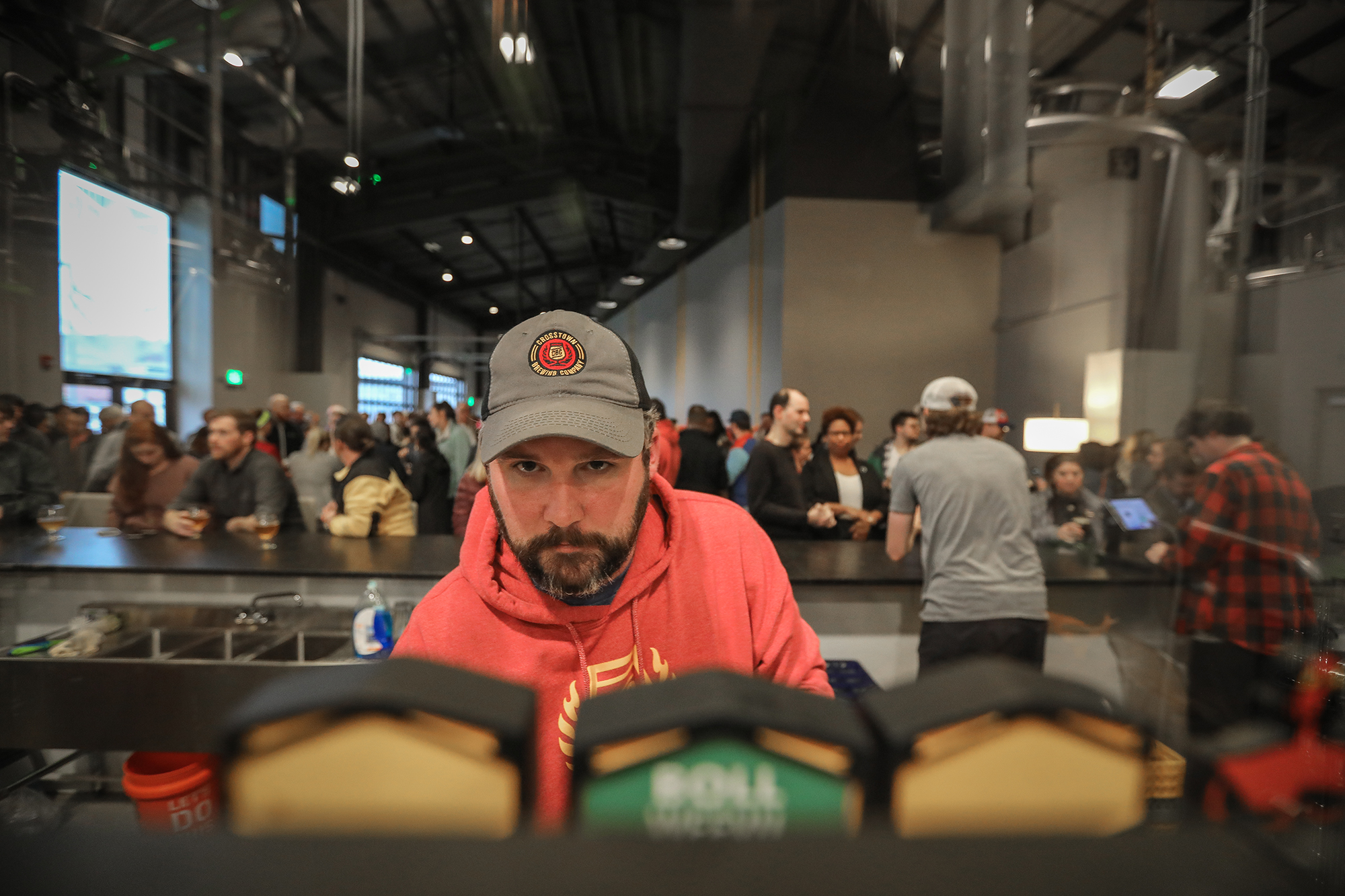 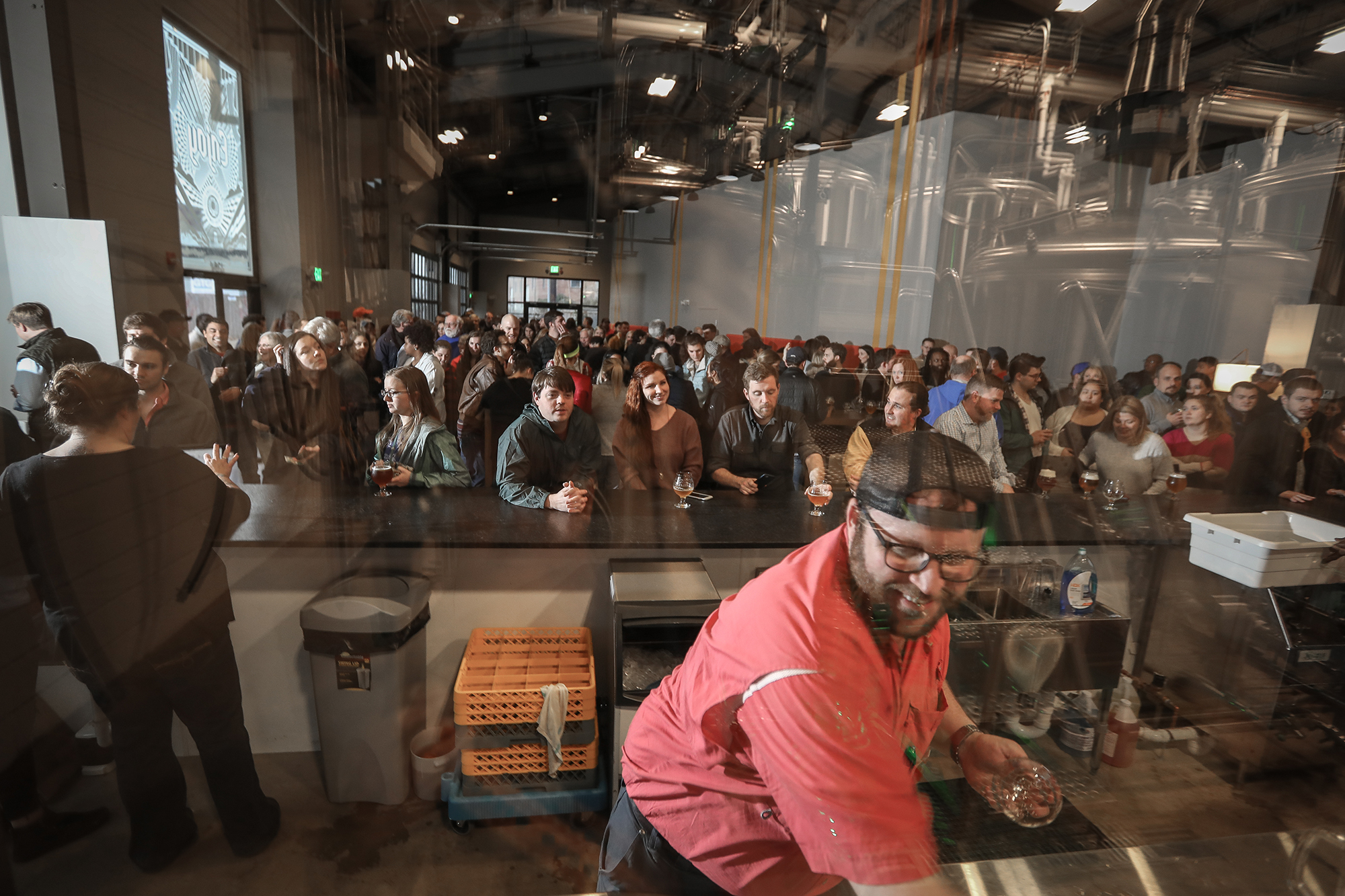 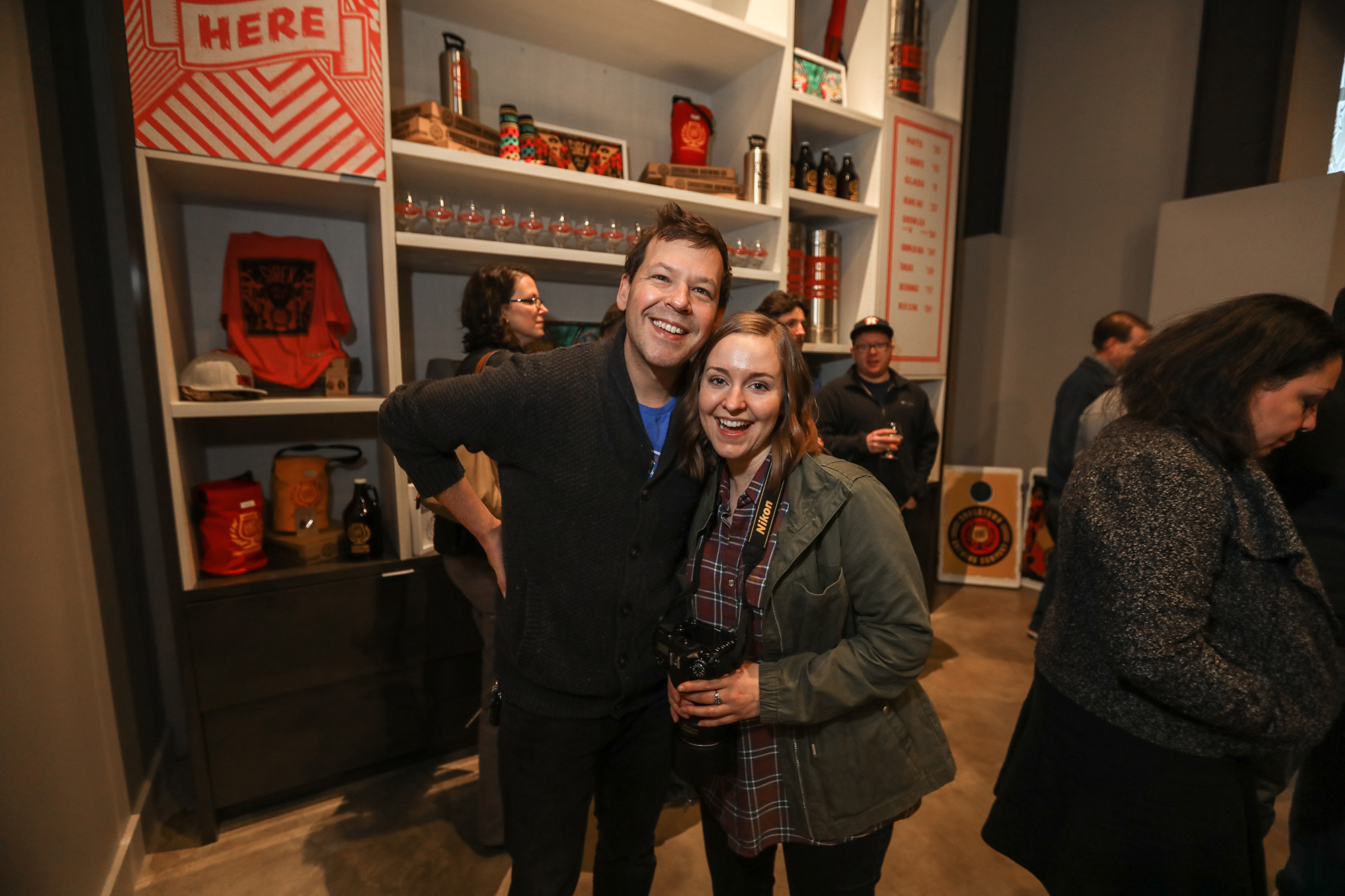 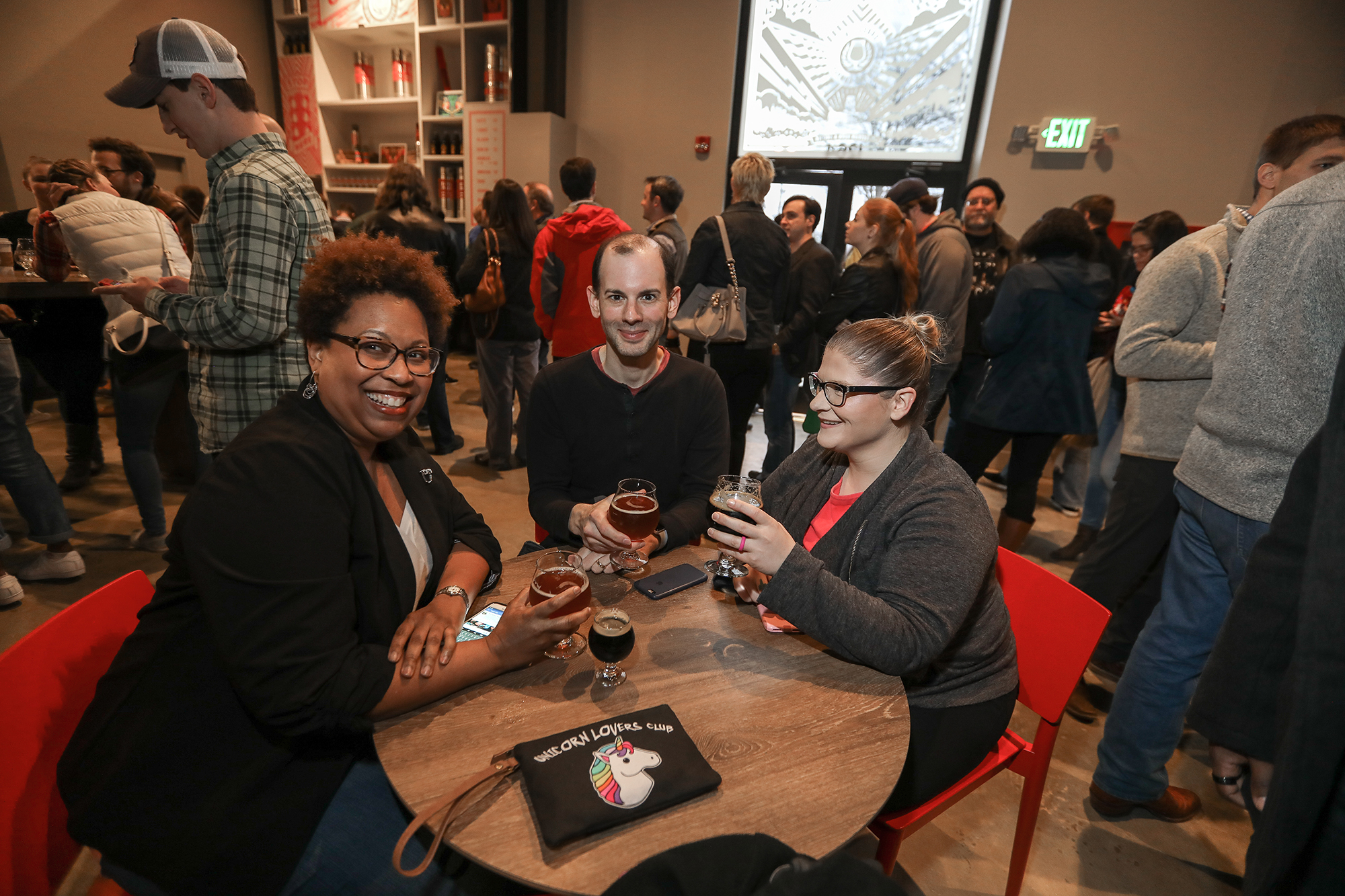 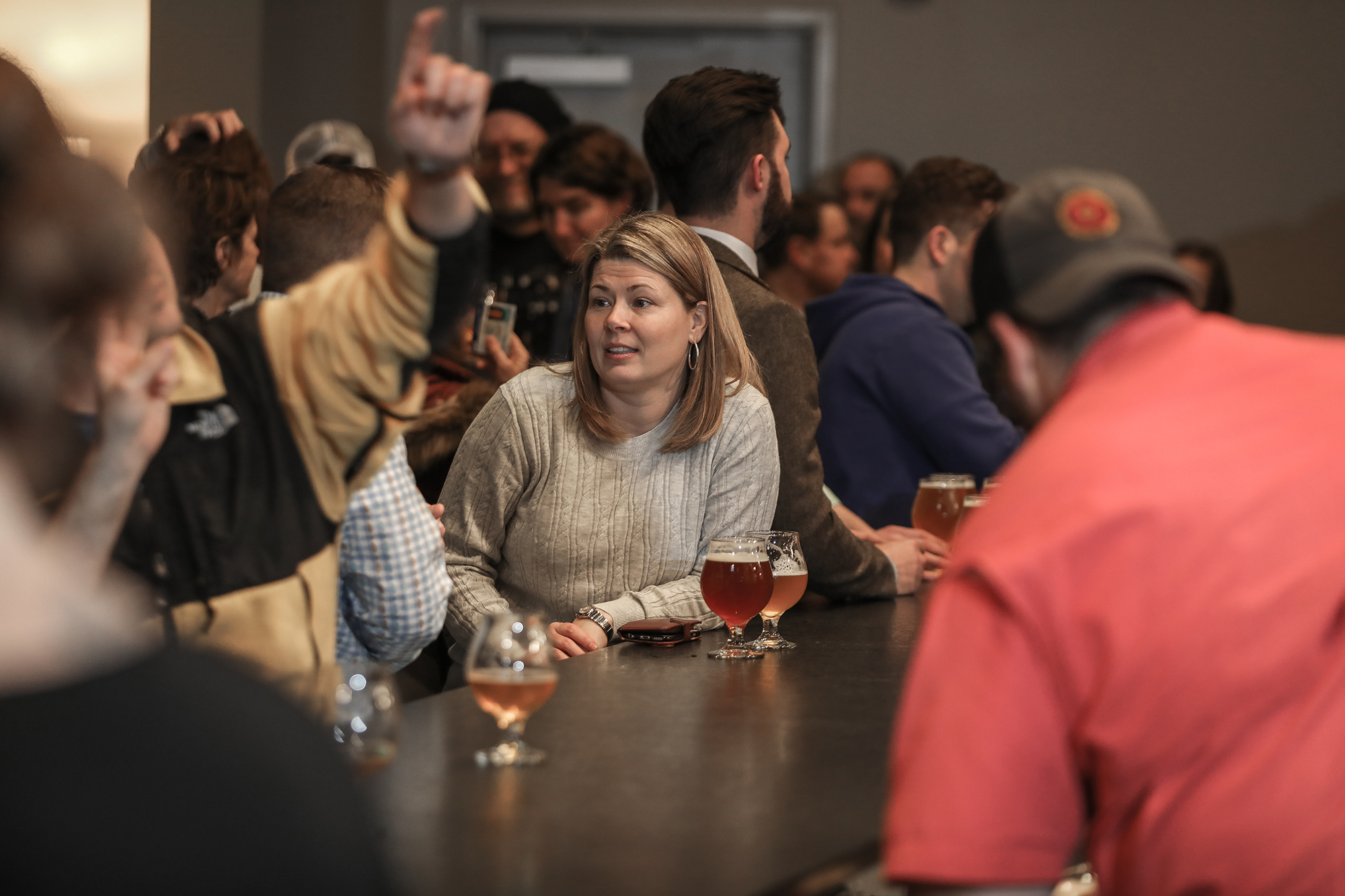 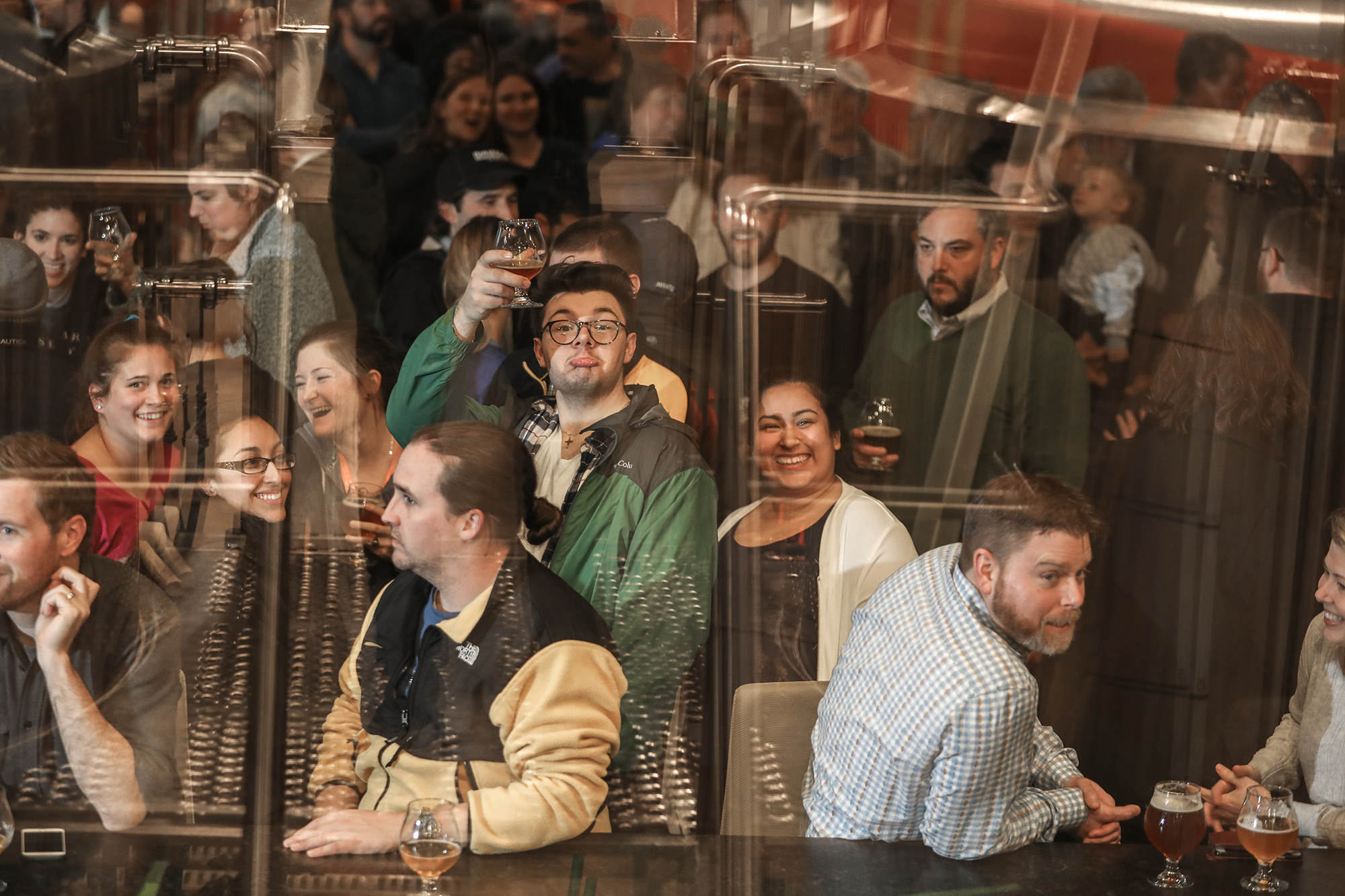 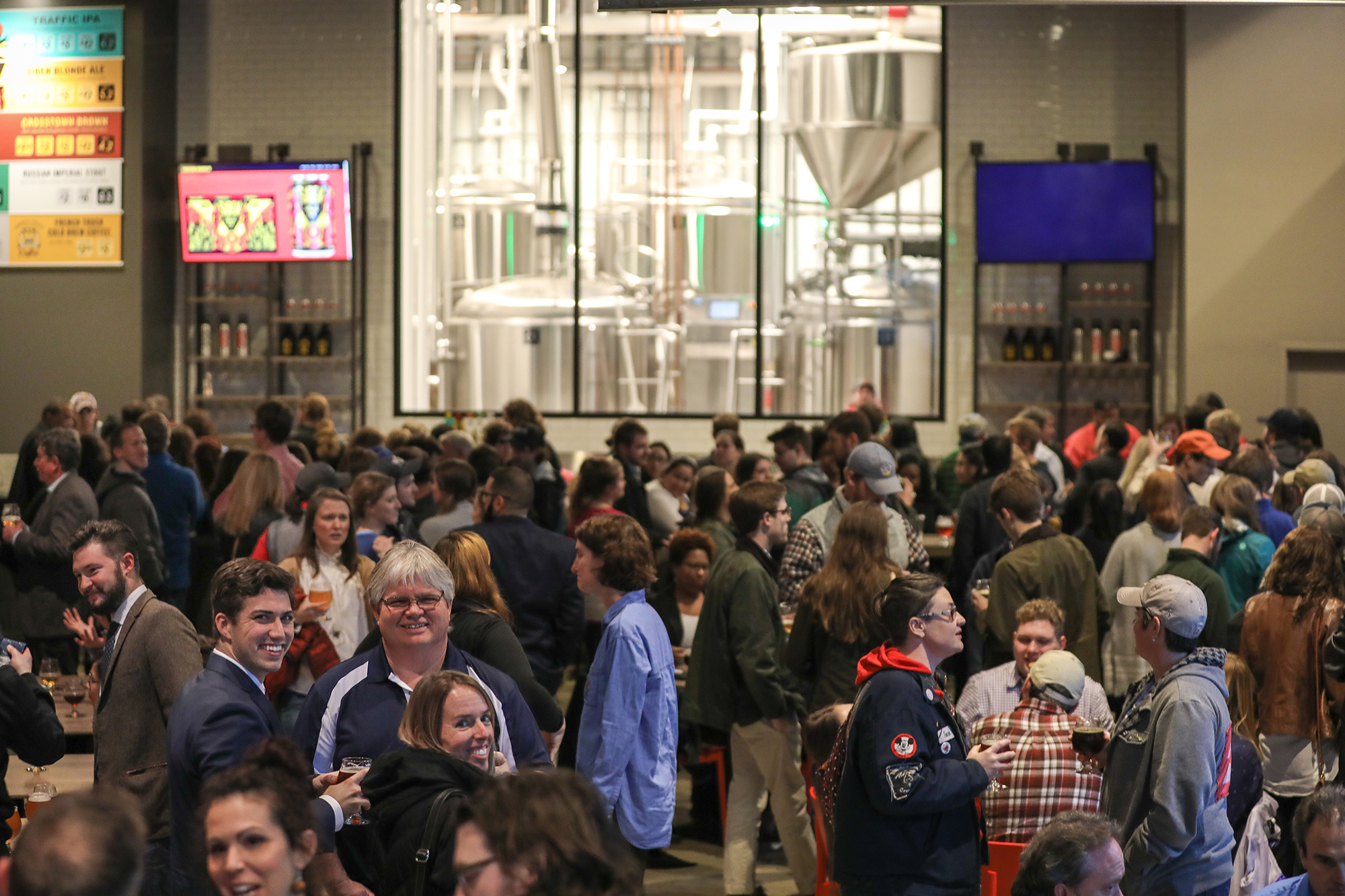 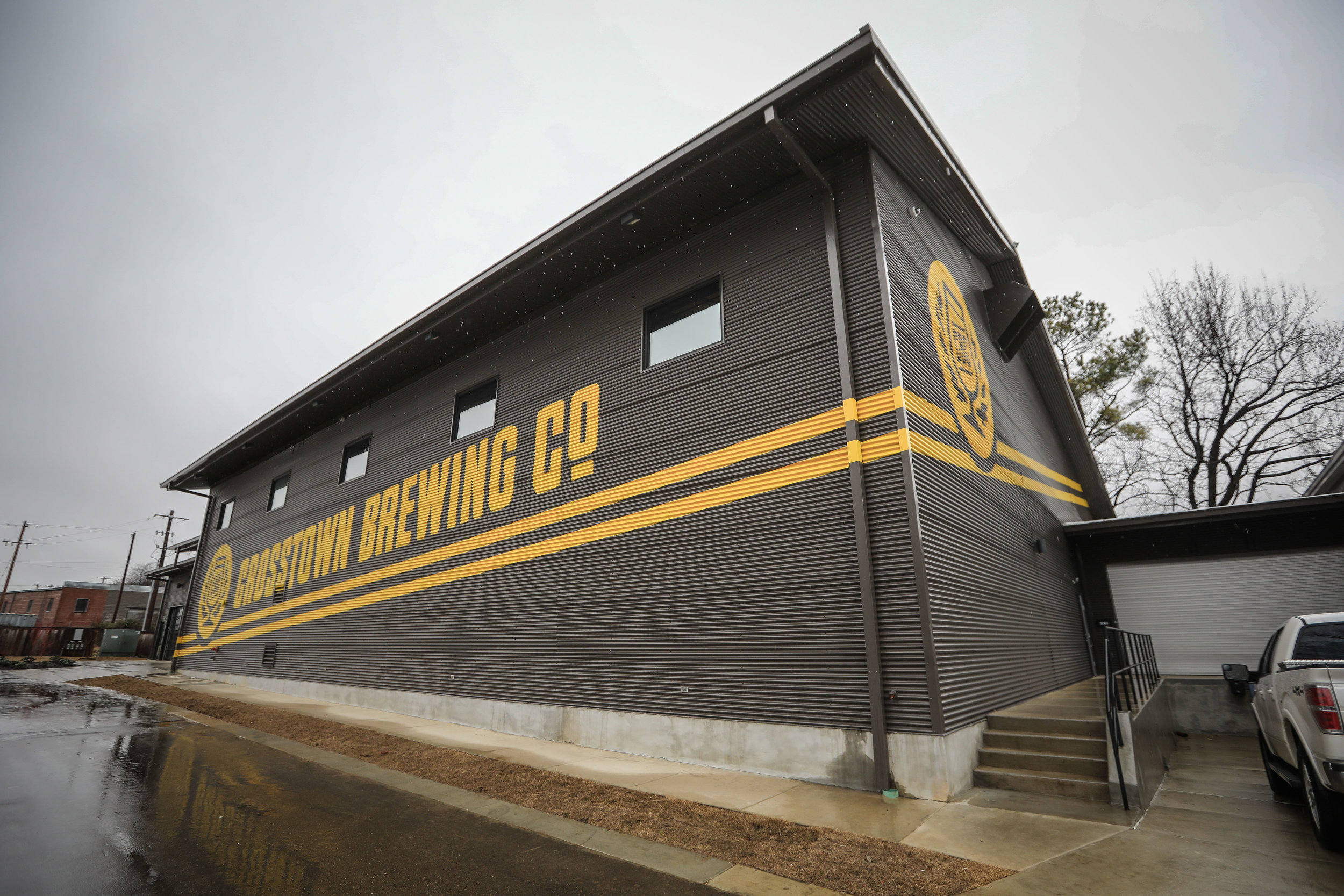 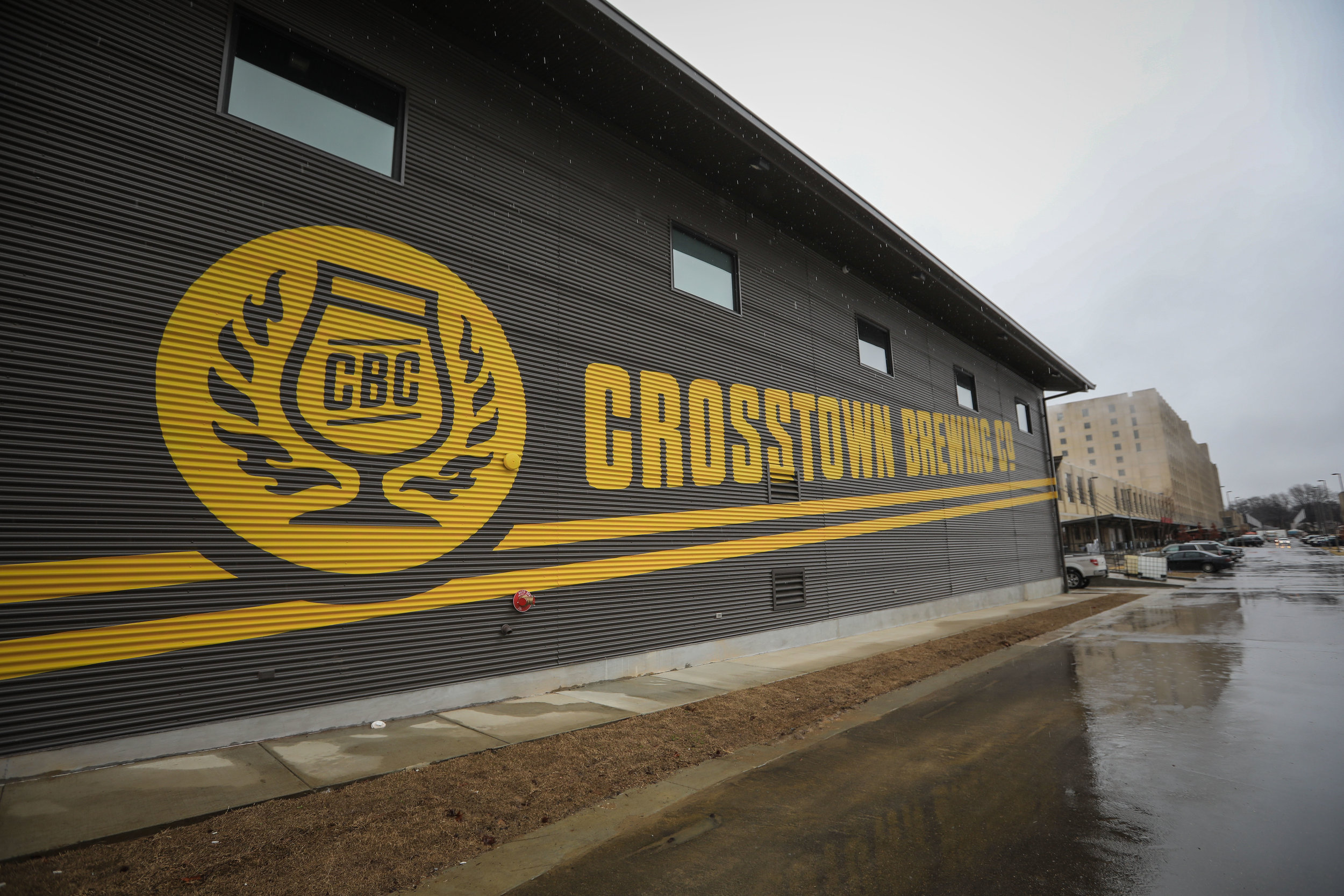